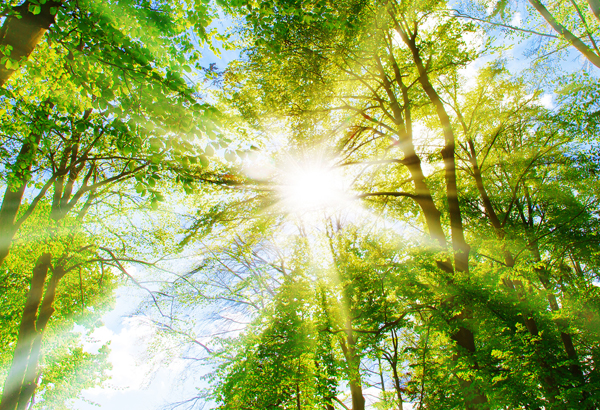 Aluminium recycling at the Meinerzhagen site :efficiently feeds metal back into circulation

The core OTTO FUCHS KG plants at the Meinerzhagen site are a forge, an extrusion press, a small-batch press and a wheel production centre. The material used here consists of various aluminium types which are supplied by the company’s own continuous casting plant.

80 per cent of the aluminium and aluminium alloys used by the casting plant is material that has been recovered from internal production. Surplus from production such as edges, frays or splinters (so-called burrs), press residue and shavings are fed back into the internal metal cycle.

Only five per cent of the energy originally used is applied in the recycling process for producing secondary aluminium – without any loss of quality.

First the material to be melted is placed in the load chamber of the furnace, where it is pre-heated and dried. Once the chamber has been filled with the recovered material, liquid metal from the main chamber is pumped into the load chamber. The fill level rises and the material is melted. At the same time, the energy-rich low-temperature carbonisation gases generated during pre-heating (from lubricants on the recovered material) is fed into the main chamber and used as a source of energy. The molten aluminium is then transferred to the casting furnace by means of an optimised transfer process and casting is carried out.

Twin-chamber furnace technology enables the use of more recycled material at the Meinerzhagen site. On average this avoids transporting five truckloads of recycled material per week. The use of cutting-edge melting technology saves some 6,000 t of CO2 per year. The increased productivity of the metal yield indirectly saves approximately another 3,000 t of CO2 which no longer has to be used for producing metal. So the total volume of CO2 emissions avoided is 9.000 t p.a. 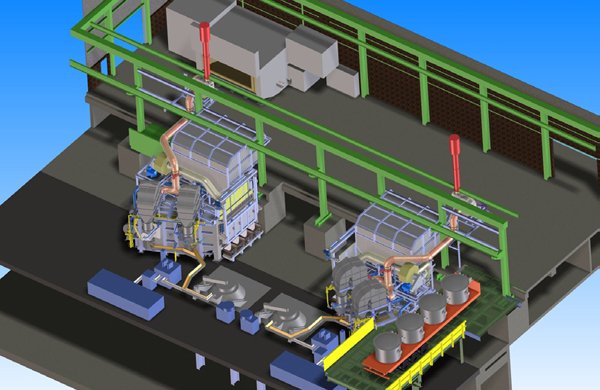 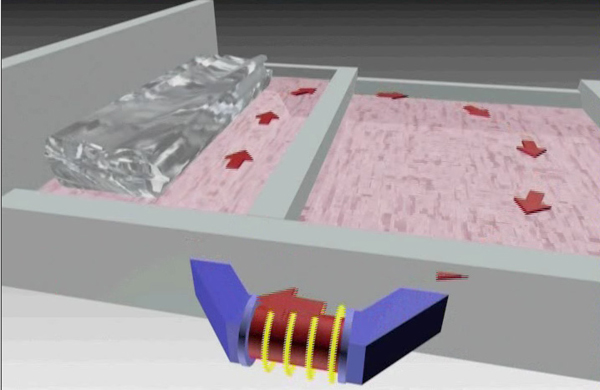