The future of mobility is electric since oil and gas are finite fossil fuels. The power of the sun, however, is inexhaustible. We just have to use it - and transfer it into intelligent vehicle concepts, to which OTTO FUCHS is already contributing significantly both with regard to development and realisation. In particular, the many years of expertise in lightweight materials and their processing is the decisive prerequisite for completely rethinking the design of vehicle components under the maxim of "weight reduction" in partnership with car manufacturers worldwide - and then implementing this in economical series production.

For years, the German automotive industry has been making a significant contribution to significantly reducing CO2 pollution in the atmosphere: In 1990, greenhouse gas emissions from the transport sector still amounted to 164 million tonnes per year. In 2020, this figure was already 15 percent lower - even though the number of vehicles almost doubled in the same period!

However, further efforts are necessary to reach the new target of a maximum of 85 million t CO2/a according to the Climate Protection Act (as of June 2021). For example, by putting a significantly higher proportion of electrically powered vehicles on the roads. Or by generally reducing vehicle weight in order to lower the energy input (and thus the pollutant emissions) per kilometre driven, even with conventional drives.

In both cases, the key is OTTO FUCHS' development and manufacturing expertise. With vehicle components optimised in terms of resource conservation - for example, forged, pressed or joined from aluminium alloys - weight savings of sometimes more than 50 percent (e.g. compared to steel parts) can be achieved at the highest level of quality.

OTTO FUCHS – the platform for e-mobility

As a development supplier, OTTO FUCHS incorporates this capability into developing forged aluminium wheels as well as into designing forged and extruded vehicle components such as suspension arms, side skirts, cockpit supports or in innovative battery housings, which can be flexibly adapted to a wide variety of vehicle types as extremely resilient supports for battery units - and thus provide a future-proof platform for the heart of all e-mobility. Right from the very start, OTTO FUCHS thinks far beyond the actual product by applying holistically designed development and production processes - and thus makes a measurable contribution every day, together with customers from the automotive and aviation industries as well as the transport sector, to designing the mobility of tomorrow in such a sustainable and resource-saving way that future generations can already expect today. 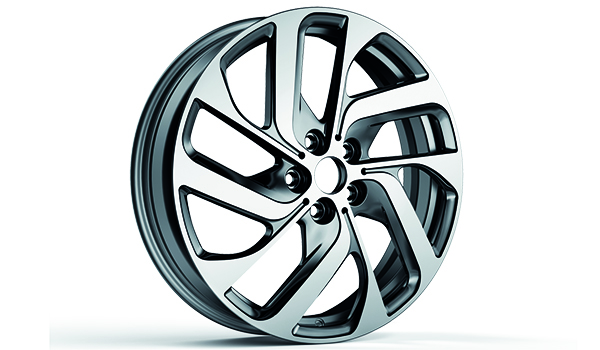 Fuchsfelgen for BMW I3

The first generation of the electric city runabout i3 from BMW rolls exclusively on forged Fuchs wheels, as only OTTO FUCHS was able to meet the diverse requirements in terms of weight, aerodynamics and range, while at the same time having limited installation space. You can find out what makes our forged wheels so special here. 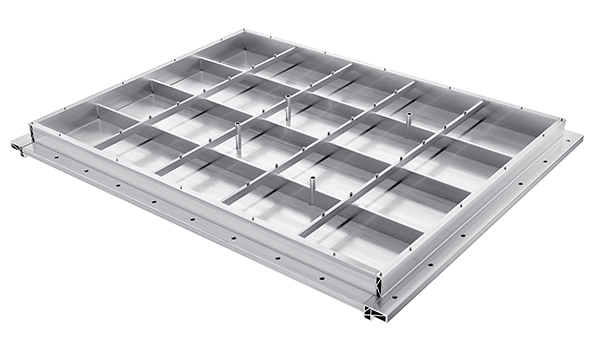 As a development partner, OTTO FUCHS is working on solutions that effect battery range positively and at the same time reduce overall weight. You can find out more about battery housings here.